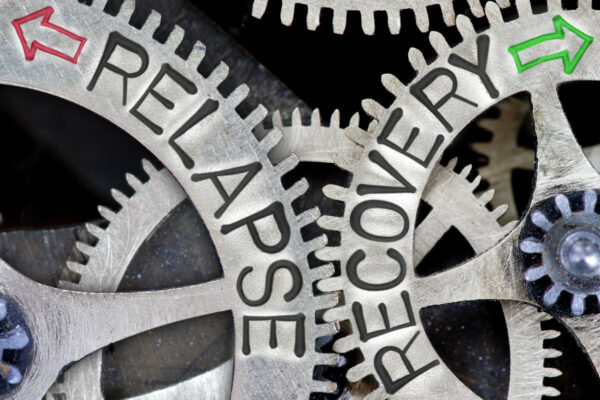 Although statistics show that less than half of those who remain sober for a year relapse, and less than 15 percent relapse after five years of sobriety, you should still realize that it is a possibility, especially if one is prone to having relapses of the emotional kind. This is when our thoughts and behaviors become similar to the negative ones we had when using a substance and we find it hard to reverse them. Personally, I don’t worry about drinking again when I have an emotional relapse—my behaviors aren’t nearly as bad as they were back then, and I’m able to change my thoughts to more positive ones. And although I do have a healthy fear that under the right circumstances, I could find myself thinking about getting drunk, it would take a lot for me to do so. Along with some huge resentment, tragic circumstance, or complete nervous breakdown, I’d have to entertain the thought of drinking for a long time first, and then decide to drive to a bar, go inside, order my first beer, and then actually pick it up and drink it.

I’m not trying to be arrogant here. I’m fully aware that some drugs are more addicting than others; heroin and prescription painkillers come to mind, as do the unfortunate deaths that can occur from abusing them. However, I don’t believe that relapse is a part of recovery but a part of addiction. It’s a part with the power to kill, which is why I believe it’s important for people to hear that not only is recovery possible, but so is finding greater happiness in life. Today, I know that drinking wouldn’t make one thing better in my life or replace what I’ve found in my sobriety.

I also know that even after all these years sober, it still doesn’t make sense to me to have only a few beers, so I’m sure I’d get shit faced right from the start.