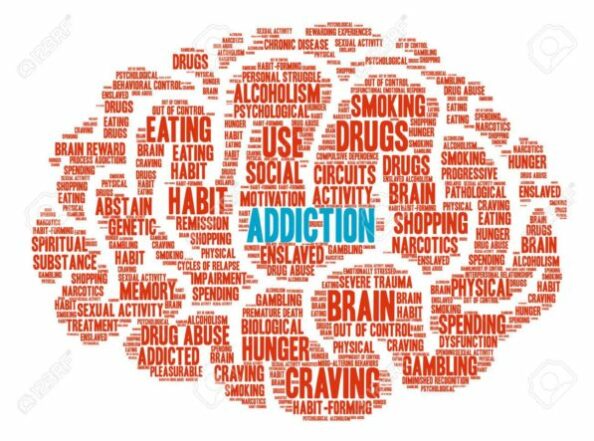 Here’s another excerpt from my book.  We need to keep our eye on the ball when it comes to addiction. Debates and arguments can be both helpful and hurtful. It’s important to keep that in mind when we talk about addiction.

“Albert Einstein is quoted as saying, “Everything should be made as simple as possible, but not simpler.” I think we need to do that more when it comes to alcoholism and addiction. There’s just too much debate and downright argument among people in the field, which can confuse those who need help and even prevent them from getting it.

Although more experts now call both alcoholism and addiction complex brain diseases and present scientific evidence for their claims, others disagree and have valid reasons for their own assertions. There’s also debate on how to best treat individuals who reach a point where they can no longer stop using a substance on their own. They go from using to abusing a drug or drugs and eventually find themselves addicted, which is why I’ve included alcoholism with addiction. Alcohol, like any other psychoactive drug, legal or illegal, can become quite a problem for some people, and while other drugs are perceived to be more addictive and cause greater problems, alcohol is reported to be the most commonly abused addictive substance today.

That said, marijuana, often viewed as a less harmful drug than others and one that rarely causes addiction, is currently reported to be the second most commonly abused drug in the United States. And prescription drugs currently rank as the third category. Opioids, better known as painkillers, stand out as the most addictive and problematic drug of the group to date. When not taken as prescribed, these drugs have similar effects as heroin and are just as dangerous. Current reports show that the number of prescriptions written for painkillers has greatly increased over the years, and opioid abuse, including heroin, is reported to have reached epidemic proportions. I could go on with sadder statistics, like the high rate of overdoses caused by this epidemic, or talk more about the complexities of addiction, including behavioral addictions like gambling. But statics change, and my goal here is to do what Albert Einstein said. Here goes. 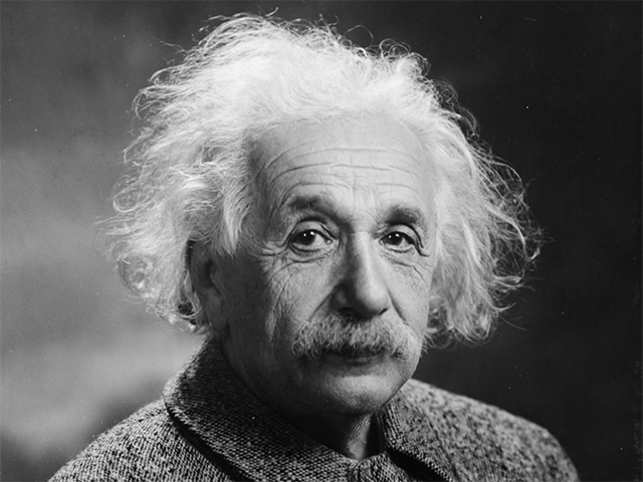 Obviously, not everyone who abuses a substance becomes addicted. If everyone did, almost everyone who likes to “party,” as we said back in my day, could develop what some professionals call a substance-use disorder. There are, however, common risk factors for becoming addicted, which include genetics, our family history, age (the earlier we use a drug, the greater chance we have of becoming addicted), family and social environment, a bad childhood, sexual and physical abuse, other traumas, and those we hang around with. And then there is the type of drug being used; some are more addictive than others.

Despite these known risk factors and scientific studies done to help us better understand addiction, we still don’t know exactly why some people become addicted and some don’t. What we do know is that there are varying levels of addiction affecting a lot more people than we previously suspected. These include people from all walks of life who don’t face the dire consequences we see and hear about in the media. So, while it’s gravely important to help those who are destroying their lives, their families, and their health (or, sadly, already have), there’s a larger group of people who need help too. There are those, like me at one time, who don’t fit the stereotype but still have trouble quitting on their own. Getting help through AA or Narcotics Anonymous (NA) usually isn’t a welcome option for them—no help really is. Many don’t believe they have addiction problems, even when experiencing troubles. They can miss work and family events due to hangovers, have their share of arguments with loved ones when drunk, and even receive DUIs during drinking adventures—although people are prosecuted for driving under the influence of other drugs as well. They just convince themselves that next time will be different. Of course, some of them (like me, again) may simply be used to living a lifestyle where drinking is what you do and shit happens sometimes when you drink too much.

It may be hard to understand why people keep drinking in light of personal troubles, and perhaps it’s even harder when an illegal substance is their drug of choice, but many of them have become good at justifying their continual usage and believe their own excuses not to quit. I find that one of the most common justifications for not quitting comes from the comparison these folks often make between themselves and the stereotypes I mentioned. They simply don’t feel they’re anything like the “real” alcoholics and addicts the media seems to focus so much on. They haven’t lost everything. They don’t steal or do other terrible things to obtain drugs. And few experience withdrawal when not using their drug of choice—although some report that they keep using prescription painkillers because of withdrawal symptoms. 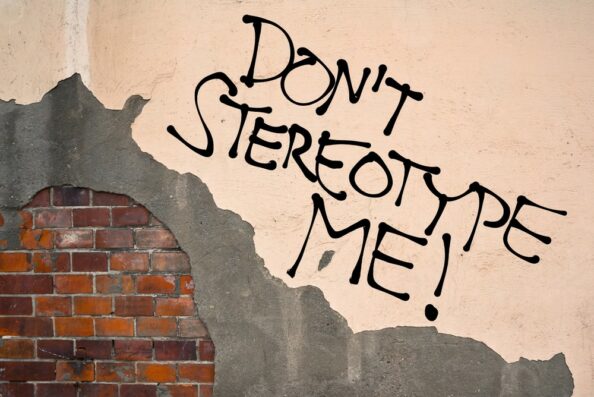 However, what is quite common between them and the stereotypes they sometimes show disdain for is that they either deny they have a problem or rarely stop using even when they know they do. Science explains why these things can be common among people who abuse drugs, but again, in keeping with the idea of making things simple, I’ll sum it up like this: long-term drug use affects different parts of the brain, including those responsible for reasoning, decision-making, and behavior, and most drugs of abuse target the brains reward system. Basically, when a person uses an addictive substance it floods the system with a naturally occurring chemical called dopamine, which results in feelings of pleasure, and while this is why most people like drugs, some of us fall in love with the euphoria we feel. It may even seem like we’ve found a new friend, but eventually, that friend lets us down. Our drug of choice no longer provides us with the same feeling it once did, so we use more of it but still find ourselves unable to be happy and unable to quit.

I can certainly relate to this situation. As you know, I was blind to the fact that I had a problem and definitely found it hard to quit. As you also know, my drinking was a way to escape the fears and insecurities I felt. In fact, sometimes just planning to go out and get drunk helped with my fears and temporarily made me feel better. I know that drinking temporarily helped me feel better about myself, which is why I believe a lot of people use drugs to begin with. They can be confident in many areas of their lives and have a high sense of self-esteem, but they still aren’t as happy as they want to be in life or with themselves. This is why I sometimes ask people who want my help, “Why do you need a drug to be happy?”

Thankfully, I got the help I needed to figure that out, but sadly, this isn’t the case for a lot of people. The successful businessman or businesswoman, the politician, the schoolteacher, and other confident types you would never suspect of having a drug problem in fact do, but they are too ashamed to seek the help they need.”