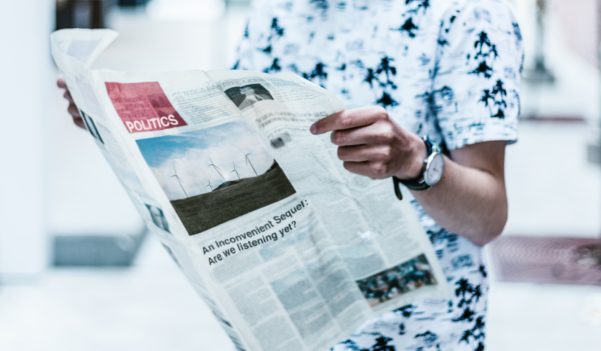 I haven’t been blogging much lately. There’s a few reasons for it, of which I hope to write about soon. But what I’ve written here isn’t one of them. This post, like many of my previous ones, is meant to help myself and others feel better about life when things aren’t going as well as we like.

Although it’s political. (Some say politics have no place in the helping profession, and my blog has mostly been about helping others.) I needed to write this today. For some reason, after seeing a past article from the Washington Post about Donald Trump, it struck me as something that does fit in with my beliefs and some of the things that I’ve written about in the past.

Recovery for many is about being a good person. Some of my past posts have been about that. And even though this one isn’t about recovery from alcohol and substance use disorders. It is about trying to recover from something that has negatively affected a lot of people in this country and, sadly, will continue to do so.

I’ll let what I wrote below explain. Forgive me if it doesn’t seem spiritual. (Something else my blog is supposed to be about.) But as I said. It’s to help me feel better. I hope it does the same for others.

“Why are so many people Trump hires corrupt, incompetent and immoral?”

I have a better question.

“Why would you continue to support this man?”

Seriously! This country is certainly no better off since he took office. As a matter of fact, it’s worse in some ways.

The growing economy would have continued without him and despite things looking good, it may be in jeopardy of failing down the road due his policies and lack of bipartisan agreements. All the helpful and needed regulations put in place by Obama would still be there benefiting us. We would certainly be more united than divided without him in office. Hate wouldn’t be so rampant. Our relationships with other countries would be much better. And there wouldn’t be criminal and Russian investigations going on that are slowly showing signs that Donald Trump may be what I’ve long thought him to be all along. (A lying, vile, narcissistic whiner.) 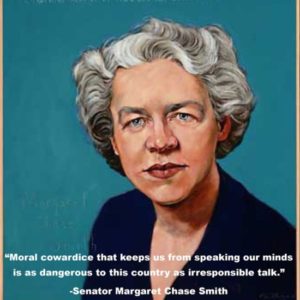 I know, I know. Hillary had email problems and a sordid past. But I never said she was a wonderful person. I just believed that she had the knowledge and strength to run a country.

I’m sure some division would have taken place, like when the Republicans fought everything Obama did. But she had the tenacity and leadership to get things done. No golfing and bragging about false accomplishments.

The truth is that it’s sad that it came down to these two individuals as choices to run the country. I’m hoping that whoever runs against Trump in 2020, (providing he’s still in office) appeals to the majority of people, as someone who has integrity, morals, and a belief that government should work for all the people.

Hope has been instrumental in helping me get through difficult times in my sobriety. I’m thinking it will also help me now.