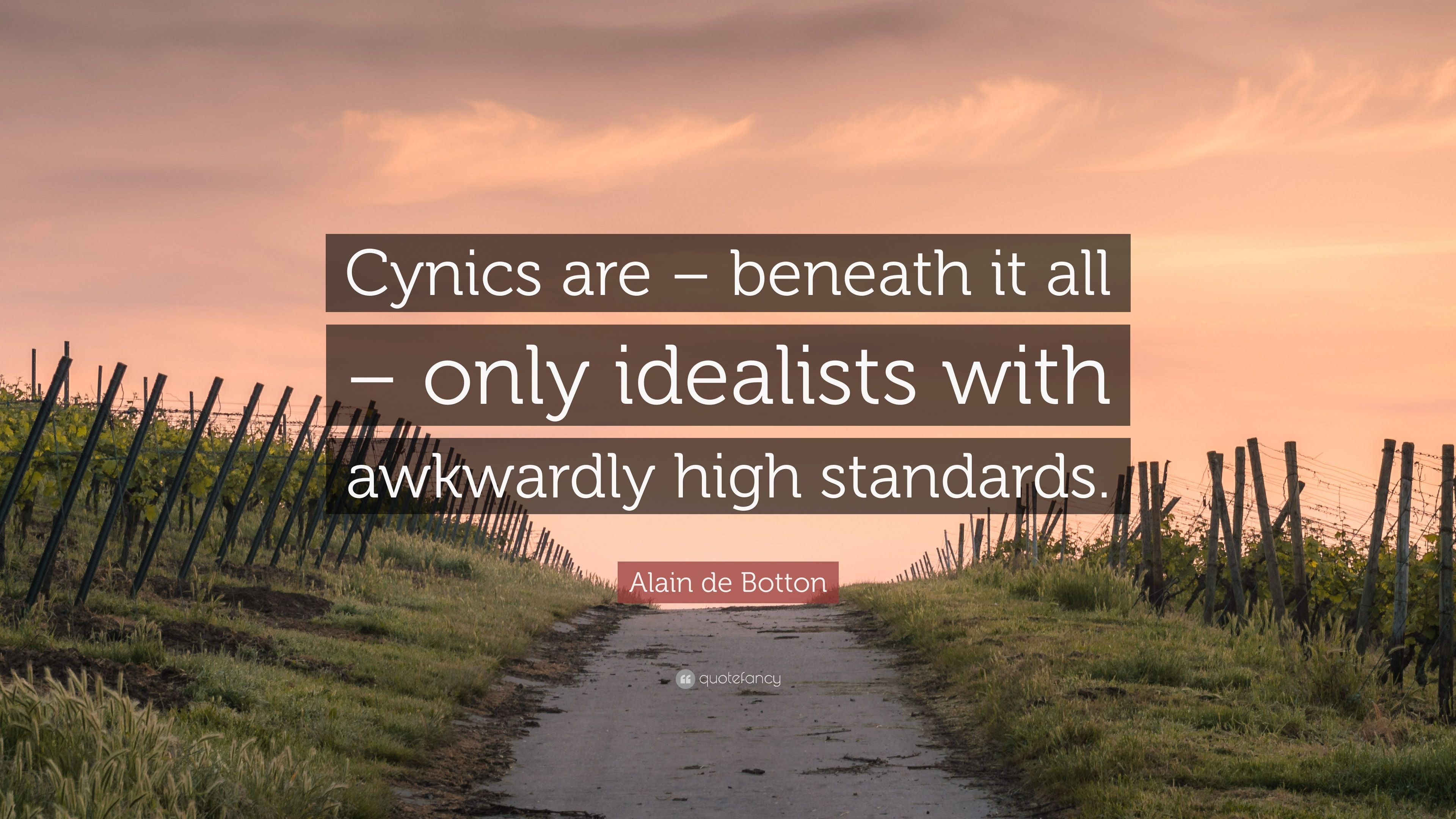 I’ve blogged before about being a bit cynical at times, despite trying to live a more spiritual life. But because I believe that having a sense of humor is part of spirituality, I thought I’d list a few types of people who I’ve been cynical about. All in good humor, of course.

One is the “gym dancer.”

They’re kind of funny to watch, as they dance around in front of mirrors with their headphones on, listening to music that only they can hear. If you’re not in the mood for it, they can be slightly annoying. One can’t help watching them do moves that can only be described as “made up on the spot,” and you look at them and wonder where, if ever, they learned to dance. Every gym I’ve been a member of has had one, and I’m sure yours does too.

Somehow, you manage to time it just right that you have the misfortune of winding up behind one of these types and you’re usually starving at the time too I might add. You already know what you want—you’ve been thinking about it all day. But you can tell right away that this person is going to take a while, so you get out your smartphone to see who liked your latest Facebook post, and try to be patient while they ask questions that are pretty much answered by the descriptions on the brightly lit menus with pictures.

Chances are they’re going to finally make a choice and you get excited thinking it’ll soon be your turn, but they inevitably, change their mind at the last minute. If you’re lucky, the whole frustrating process won’t start over again. But sometimes it does.

You picked out a great spot on the beach. Close enough to the ocean so no one sits in front of you. Just when you’re sitting there relaxed and enjoying the ocean view this person walks by with their chair and carry bag filled with everything they’ll need for their beach adventure. For whatever reason, they always sit even nearer to the water than you and just close enough to the left or right that you can’t help but notice that they’re there.

Most of them are probably nice people, but since you’re with someone and they’re not, a reason for why they’re alone quickly comes to mind. It seems to take a long time for them to set their bag down, open up their beach chair, and place it on the sand. I’m guessing it’s a ritual of sorts for them to look around the beach before making a hard and fast decision like setting their shit down where they’ve been standing for the last several minutes.

Then, although they at least, do sit down after “pulling the trigger” and finally placing their chair in what I’m sure has to be at just the right angle for sun, fun, and viewing. You can bet your ass that the “opening of the bag” ceremony will soon commence.

As time passes you can’t understand how they got so much stuff in that damn carry bag, including a hardcover book that seems larger than the bag itself. But at some point, all you can do is hope their stay is short. Fortunately, sometimes it is.

And finally, for now, at least, there’s the “loud talker.”

They can also be at the beach, where I find them the most annoying, but I’m sure you’ve heard them in restaurants, lines at stores, and anytime they’re on the cell phone talking with someone. It doesn’t matter what they are talking about, but the “bragging loud talker” is more annoying and brings out the cynical side of me even more. Whether they are bragging or not, try being around a loud talker while you’re picking out a special birthday card for a loved one, and see if you too don’t become cynical.

I believe for those of us who are naive and over-caring, we need to be cynical of people at times. I’ve allowed others that I thought were good people to fool me and temporarily hurt me emotionally. But nevertheless, being cynical for no real reason can prevent us from feeling good about ourselves, especially if we’re trying to live a spiritual life.

Perhaps it’s OK to have what I’ll call a spiritual cynicism. We know that we’re not being the best person we can be at the time, but we also know it’s not who we are.