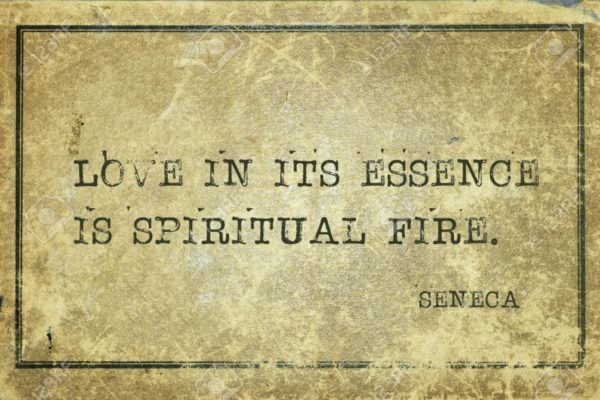 At the end of the day, I am happy with who I am, because I know who I am. A human being who has learned how to practice love, kindness, understanding, and tolerance toward others and themselves. Or what I like to call, being spiritual.

Now it can be hard to show any one of these things toward some people. Sometimes a person’s behaviors can be so obnoxious or rude that it seems impossible to even tolerate them. But it has been my experience that, often times, it is these very people who need love and kindness.

Their behaviors can actually be an indication that they don’t love themselves and aren’t happy with who they are. In this respect, being an example of someone who is can defuse what seems like an attack, and turn the situation into a more positive one.

I’m not saying we should allow people to treat us badly. It should be the very love of ourselves that spurs us to confront someone’s harsh behaviors and let them know we will not tolerate their treatment of us. But this can be done without showing anger or disdain toward the individual.

It can take a lot of practice to get to a point in our lives where we can calmly assess a situation and react in a spiritual way when someone is acting badly. But I know it can be done. Sometimes all I need to do is remember how my own rude and obnoxious behaviors were often due to the lack of love I had for myself.

Fortunately, I’ve spent the last twenty-two years of my sobriety trying to not only grow spiritually, but also as a person, and this has brought a wonderful revelation to me. Even if I cannot treat someone with love and kindness, I can at least try to be understanding of their behaviors, and show a level of tolerance that I know I will later be glad I did.

Again, though, it does not mean that we have to be tolerant of anyone’s rude and obnoxious conduct. It simply means that we should remember the times when we have acted badly toward someone, and why we did.

Hopefully, if we are lucky, there is at least one incidence that we can recall where instead of being treated back in the same way, we were shown some level of love, kindness, understanding, and tolerance from another human being who had learned how to practice these things toward themselves and others.