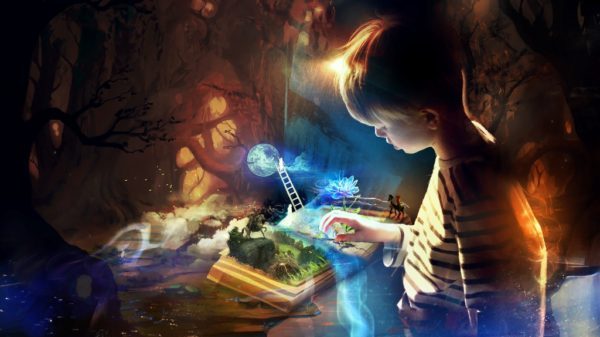 The person you married isn’t who you thought they were.

You were warned by friends and family not to marry them, but you did not heed their advice. You believed everything this person said and further believed your life would become better than it was after marrying them.

Then over a two-year period this person, who was married before, has brought up their ex more than a few times, and although they are considered a despicable human being by most people, your spouse has had nothing but nice things to say about them. In the meantime, your spouse has repeatedly put down your friends, many of who are good people. Said horrific things about minorities, and even mocked a handicap person. And, has acted in ways that even you have to admit are quite awful and bizarre, especially for a spouse.

Besides all of this. The person you somehow still love, decides to go see his ex, who he has seen before and always defends. And you look the other way, once again, even though this ex has been accused by your friends and family of affecting them and you in negative ways. You keep the faith, though. After all, this spouse has told you time and again about all the wonderful things they have done for you so far and what they promise to do for you in the future.

Now, however, your spouse is once again going to see his ex. He is still defending them. This time, though, it has become clear that they have harmed your friends and family, and you finally begin thinking something might be wrong here.

You begin to wise up and realize you cannot take it anymore. Not just the apparent love your spouse still has for their ex. But everything else that they have said and done.

You can now see there is something truly wrong with the person you married. You can finally see what friends and family have seen since the beginning. Your spouse is a lying, vile, narcissistic ass-wipe and cannot be trusted.

You want a divorce. But the only problem is that many lawyers and judges seem to like your spouse and have defended him on every occasion he has acted in ways unbefitting a loving, caring spouse.

You feel trapped and afraid. You’re thankful you don’t have children now. But sadly your friends and family do. And you fearfully ask yourself, “what now?”

I know this is only a story. But I’m sure that something like this it has happened at some level in people’s lives and it is quite scary to think about.

You want to hear something even scarier, though?

Imagine if this story was about a president we elected?