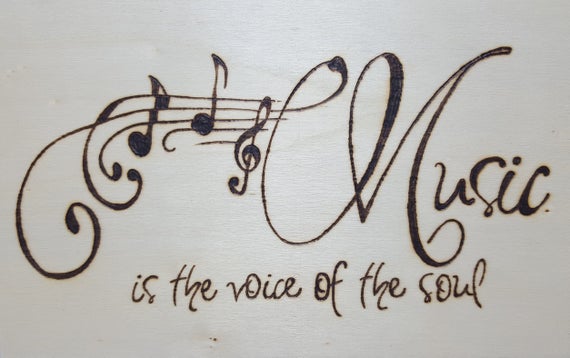 Due to the classroom antics, I often displayed in my high school days, I was quite a handful for my teachers. But because most of them actually enjoyed my humor, they would actually let me entertain in class. Well at least for a little while.

One teacher in particular that I know I made laugh at times, even let me write poems on one of the blackboards every Friday. She was an English teacher who some of the students made fun of, but I never did. I was lousy at English though, because I never felt the need to know what things like adverbs and pronouns were. Looking back as a writer now, I certainly wish I would have cared more, but I did learn something important in that class.

She was announcing our final grades one day at the end of the school year, and when she came upon my name and grade, she announced with sternness and enthusiasm that she gave me a passing grade based solely on my classroom participation. This shocked me of course, as I thought I had surely failed English until I realized this wasn’t just a reward for livening up her classroom. It was for making her life a little bit nicer by being kind to her.

After I graduated I heard she eventually left her job as a result of the torment she received by the students, and I hope where ever she is she sees this and remembers me.

I want her to know that although I may have made her time in class a little more enjoyable, she did more for me than just give me a passing grade. She made an insecure and fearful young teenager feel better about himself, and I will always remember her for that. I also hope my grammar has been correct throughout this post.

The following is a simple poem I wrote on her blackboard over 33 years ago. It doesn’t necessarily have a message to it, but I like the “music for the soul” part. I know this teacher had a good soul and enjoyed those Fridays when I would write my poems.

If Fridays were made for partyin

And music for the soul

Then let every day be Friday

And everyone rock ‘n roll

2 thoughts on “Music For The Soul”